Is the great British public to be trusted with its own money? 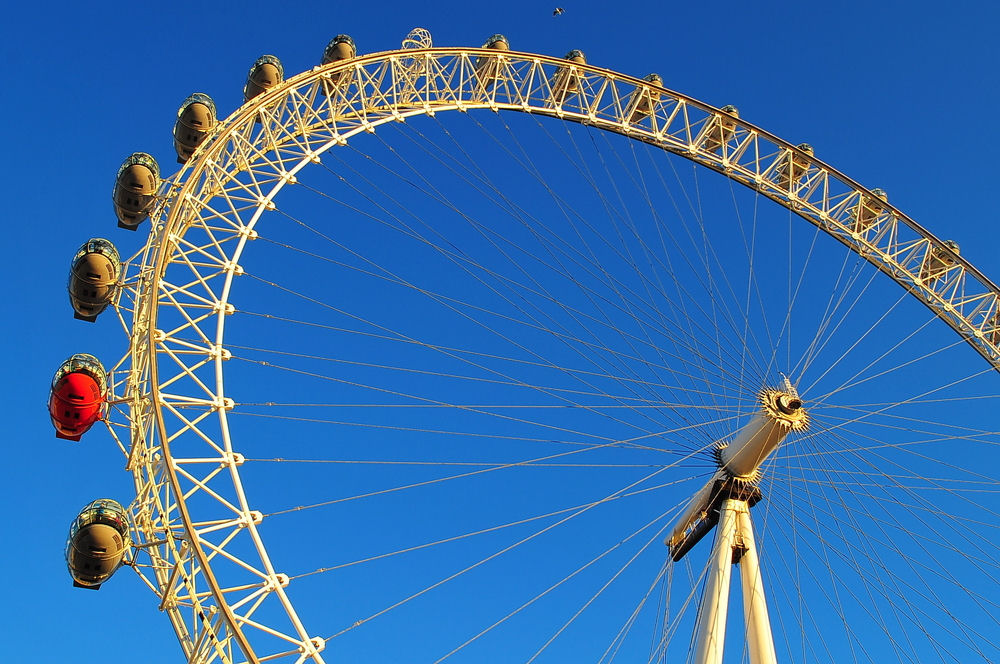 The simple answer is, yes and no.

Greater pension freedoms were introduced in April 2015 and according to a recent survey, with almost 400 respondents, commissioned by A J Bell, online investment platform, £17.5 billion has been released from pension funds since then. That’s a lot of money.

Where has it all gone? The results of the survey were unexpected and somewhat odd.

Whilst former Chancellor, George Osborne, suggested that the money might be used to rush off and buy Lamborghinis, we can categorically state that sales of these cars haven’t significantly increased.

But almost £3 billion of funds flexibly withdrawn have been used to pay off debt and reduce interest payments, with a further £1.2 billion used to fund the bank of Mum and Dad, to help children with education and onto the property ladder.

More worryingly, £3 billion seems to be festering in low or non-interest bank accounts, earning next to nothing and therefore, taking inflation into account, depreciating. Having some level of cash float available is definitely to be advised, but having thousands sitting in a bank account probably is not.

A further £1.6 billion has been used to finance other investment products such as ISAs which may be, initially, less efficient than the original pension wrappers. This would indicate wide-ranging confusion about investment products.

And, naturally, a massive £2.3 billion has been spent on holidays, luxury goods and home improvements, although only £245 million was lavished on entertainment such as eating out, season tickets or gambling.

Although pensions are designed to finance retirement years, only a quarter of the total withdrawals seem to have been used for day-to-day living and a significant proportion of all this activity was undertaken without financial advice.

One of the conclusions drawn by A J Bell is that whilst most people are not simply squandering hard-earned pensions on wasteful items, there is real evidence that some are making poor investment decisions likely to affect their quality of life in the long-term.

One solution to this is for everyone affected to be helped via a “mid-life MOT” to assess retirement income strategy. On a national scale, this would require buy-in from both politicians and the regulators. But on a local level, this is a service easily available from LFWM.

So if you are considering withdrawing money from your pension or would like to think about doing that, it would be well worth your while to contact us before taking any action.  Please feel free to speak to your contact partner or directly to me, Andrew Tricker at Lubbock Fine Wealth Management (LFWM)  andrewtricker@lfwm.co.uk 020 7490 7766.