Panama Papers – No Smoke Without Fire? 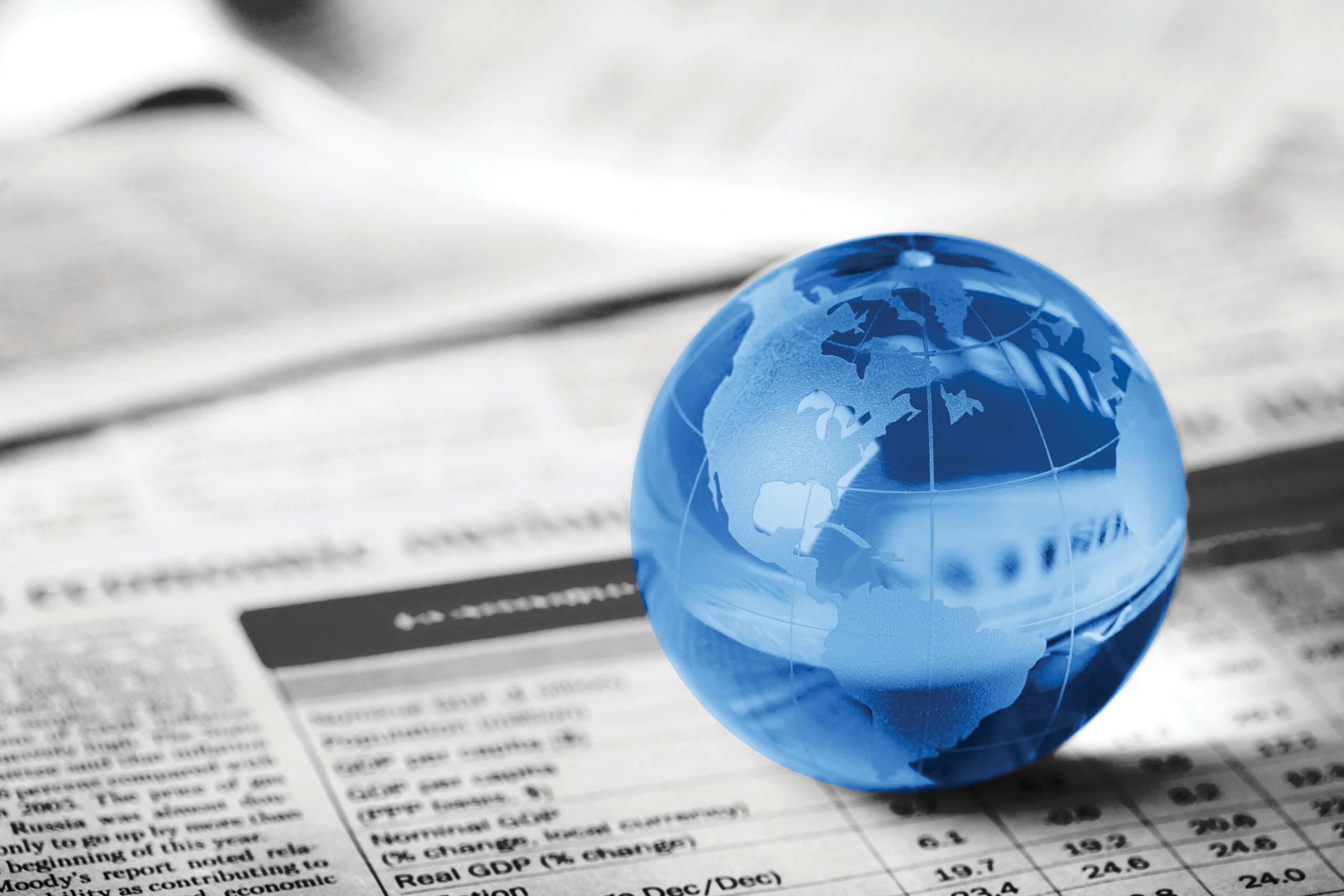 By Steven Pinhey, Head of tax disputes and resolution
stevenpinhey@lubbockfine.co.uk
020 7490 7766

The leak in 2015 of 11.5 million documents dating back to the 1970s from the Panamanian law firm Mossack Fonseca has kept the taxman busy all over the world.

HMRC has been processing the data it has received with a view to ensuring that all UK tax residents mentioned within the documents are fully compliant with their UK tax filing obligations.

However, the question arises as to how thorough are HMRC at checking the data in these documents against information it already holds on its systems before starting an investigation?

Steven Pinhey our Tax Disputes and Resolution Director has dealt with a couple of cases where HMRC has opened investigations based purely on information received as a direct result of the Panama Papers.

In both cases, HMRC has opened enquiries via its Fraud Investigations Service under its Code of Practice 8.  This code is used where HMRC suspect a ‘customer’ has ‘deliberately’ attempted to pay less than the correct amount of tax by taking advantage of schemes or devices to reduce a tax liability. The receipt of a Code of Practice 8 letter should never be taken lightly.

HMRC would not go as far as confirming that the investigations were opened as a direct result of the Panama Papers but the only information requested in both cases related purely to an ‘offshore’ company incorporated in Panama via Mossack Fonseca.

However, and here is our issue, the company (although incorporated in Panama) had immediately been registered with HMRC and all profits etc, declared on corporation tax returns.  When challenged the inspector admitted that no checks had been made to establish whether the information being requested was already in HMRC’s possession.  After checking HMRC’s systems, an embarrassed inspector telephoned to apologise and confirm that the enquiries would be immediately closed.

The moral of these cases is clearly that sometimes there is smoke without fire!

Both cases involved unnecessary time and costs in establishing the correct position – this is not to say anything of the stress, worry and anxiety of the clients while this issue was being cleared up.

If you have been approached by HMRC under any of its Codes of Practice and need some expert advice, or if you need to make a disclosure to HMRC (or to clarify whether a disclosure maybe required on an issue) please speak to Steven Pinhey on 020 7490 7766 or email stevenpinhey@lubbockfine.co.uk.