Taxes Made Easy: Preserving the inheritance 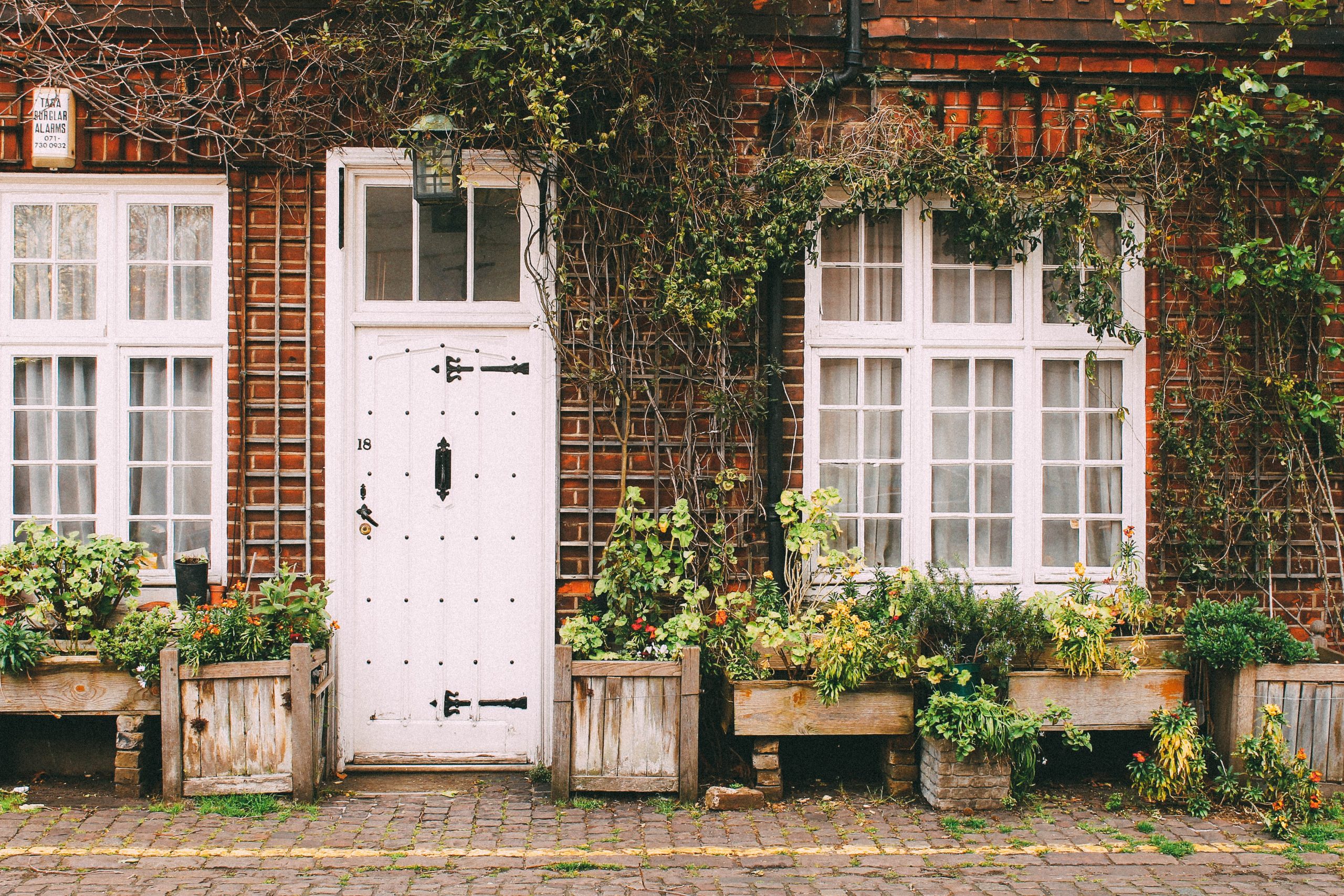 Inheritance tax (IHT) has some unique features and it is easy to collect because the authorities meet with least resistance. However, it is relatively easy for wealthy taxpayers to at least minimise the liability, if not avoid it altogether, and consequently IHT is sometimes referred to as a voluntary tax.

Nonetheless, planning to minimise IHT is something that many put off until it is too late
and early attention to this tax is almost always worthwhile.

The threshold for IHT (also called the nil rate band) is currently frozen at £325,000 until 6
April 2021. Many estates fall within the charge to IHT and even if your assets are worth less than this you should consider making a Will so that you choose who gets your assets after your death.

So what’s the problem?

IHT is still a problem because:

Do not waste your exemptions. Regularly using IHT exemptions will build up funds outside of the estate without incurring an IHT liability.

Spouses/civil partners can each take advantage of the exemptions, the main ones
being:

If possible you should make absolute gifts in lifetime. A gift to an individual will be a PET so there will be no liability if the donor survives seven years. Even if the donor fails to survive for all of that period there may be a tax saving because the charge which will arise on the PET will be based on the value of the asset when it was originally gifted and not on the value at the date of death. If the value of the gift is below the threshold there will be no charge on the PET but the gift will use up some of the nil rate band on death.

This means that there may be more tax to pay on the assets still in the estate on death.

Each spouse/civil partner can take advantage of the IHT nil rate band. Furthermore, gifts between them are exempt (but with special rules for non-UK domiciles). Therefore it pays to use this exemption to broadly equalise estates so that both partners can make full use of exemptions and the nil rate band.

Remember that you cannot continue to benefit in any way from the asset gifted because this will render the gift ineffective for IHT purposes. You cannot, for example, give away your home to your children but continue to live in it rent free.

Important reliefs of up to 100% are available on business assets such as shares in a family trading company or on agricultural property. It is important that these reliefs are utilised because once the asset concerned is sold the relief will be lost. They can only be used in connection with transfers that are chargeable to IHT.

In lifetime it may be worth considering transfers of such assets into trusts for members of the family.

On death such assets should not automatically be left to the surviving spouse because that transfer will be exempt and, if the survivor subsequently sells the asset, the relief will have been wasted.

As stated previously, many lifetime gifts are PETs. So if the donor lives for at least seven
years after making the gift the PET is removed from any charge to IHT on death. However, the donor ceases to have any control over what the beneficiary does with the gift.

This is where trusts can be useful. Most transfers into trust are immediately chargeable to IHT but if the value of the assets transferred into trust within a seven year period is below the nil rate band, there is no charge. The assets (and their subsequent growth in value) are removed from the donor’s estate.

The rules are complex but significant tax savings can be achieved with careful
planning. Trusts can also be an effective way of using important reliefs on businesses and agricultural properties.

Tax Planning: Using trusts can provide an effective means of removing assets from an estate but still allow flexibility in their ultimate destination and allow the donor to retain some control.

Use the nil rate band on death

On death, assuming the nil rate band has not already been utilised in the last seven years, it pays to ensure that it is not wasted. This gave rise to practical problems in that if assets equal to the nil rate band were bequeathed to children in the Will, the surviving partner may be left short of funds. The rules were therefore altered several years ago to allow any unused nil rate band on the death of the first spouse to be transferred to the estate of the surviving spouse. The transferred nil rate band can only be used against the estate of the second spouse on death.

An additional nil rate band may be available where a residence is passed on death to direct descendants such as a child or a grandchild. This band is £150,000 in
2019/20, rising to £175,000 in 2020/21. The additional band can only be used in
respect of one residential property which has, at some point, been a residence of the deceased.

There is also a tapered withdrawal of the additional nil rate band for estates with a net
value (after deducting any liabilities but before reliefs and exemptions) of more than £2 million. The withdrawal rate is £1 for every £2 over this threshold.

Legacies to registered charities will reduce the value of the chargeable estate and thus save 40% IHT. In addition the legacies may result in a lower IHT liability on the estate which remains chargeable.

A reduced rate of IHT applies where 10% or more of a deceased’s net estate (after
deducting IHT exemptions, reliefs and the nil rate band) is left to charity. In those cases the 40% rate will be reduced to 36%.

If you die without a Will, the intestacy provisions will apply and may result in your
estate being distributed in a way you would not have chosen. Keep your Will up-to-date
to reflect changes in the family situation. In particular, Wills need to be reviewed and
amended as necessary on marriage or on divorce. The precise position depends on
whether English or Scots law applies.

Life assurance arrangements can be used as a means of removing value from an estate and also as a method of funding IHT liabilities. A policy can be arranged to cover IHT due on death. It is particularly useful in providing funds to meet an IHT liability where the assets are not easily realised, eg family company shares.

To find out more, please speak to your usual Lubbock Fine advisor or contact us.