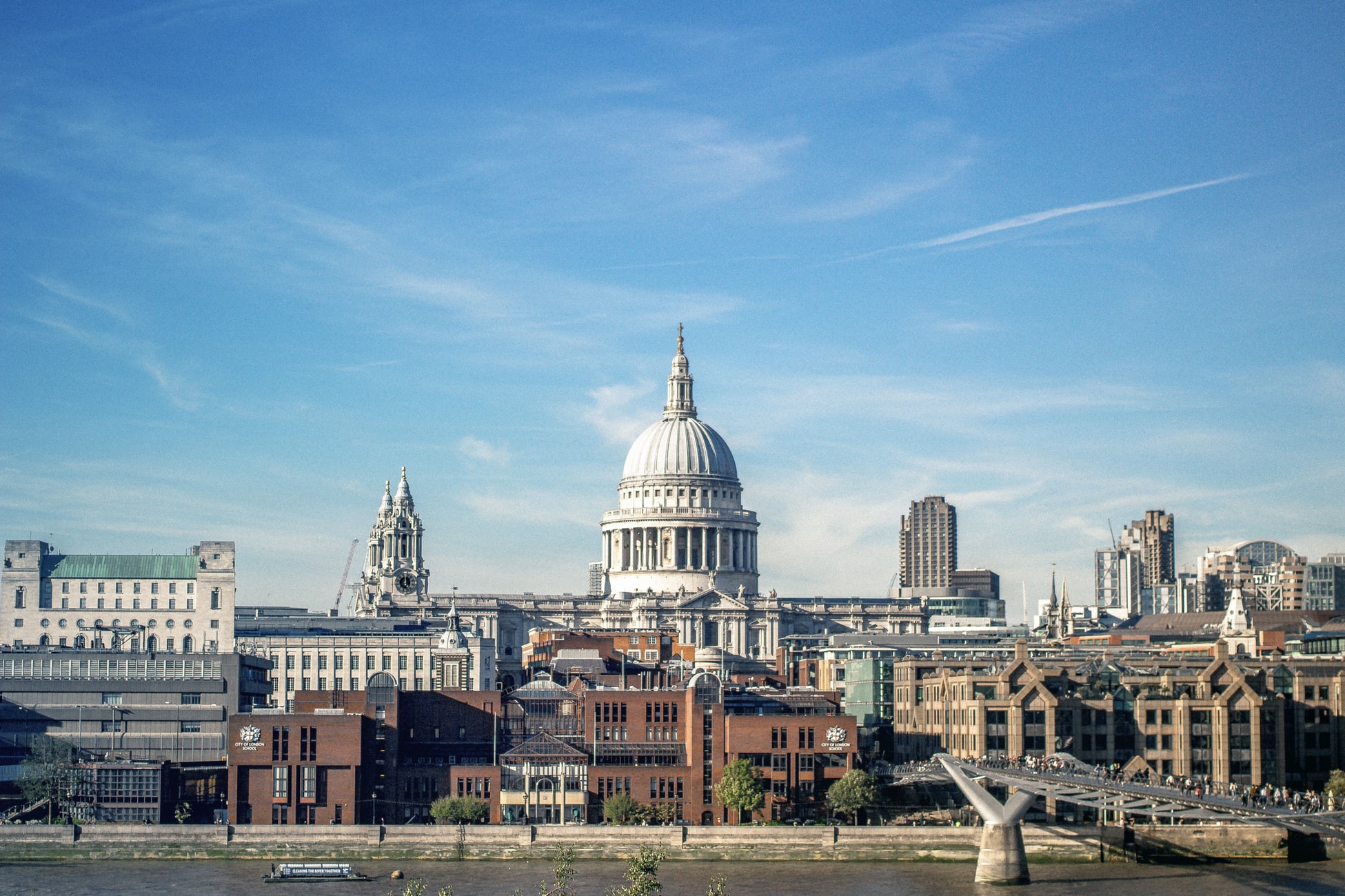 The UK’s first ever ‘Tax Day’ was held on 23 March 2021, a year to the day that the UK entered its first lockdown.

Although no specific fiscal measures were announced on the day, several important tax policies and consultations were published, which will play an important part in the Government’s tax administration strategy over the next decade.

What new initiatives has the Government announced?

The Government published over 30 new documents and initiatives, covering topics such as the social investment tax relief (SITR), reducing inheritance tax (IHT) reporting requirements and the timing of tax payments. There were also a few key initiatives relating to employment taxes and tax avoidance (discussed below).

What is the Government’s aim?

COVID-19 has had a severe impact on government finances. It’s expected that more cash will need to be invested into the economy before things start to improve fiscally.

As a result, the Government is determined to recoup as much money as it can over the next few years, and will not shy away from targeting individuals and businesses trying to avoid their tax responsibilities and obligations.

It’s very likely that the next few Budget speeches will be sombre affairs, specifically aimed to increase taxes from a variety of sources. The Treasury will be monitoring and collecting taxes more effectively due to these new Tax Day initiatives, plus existing reforms like Making Tax Digital for Income Tax and Corporation Tax.

What is their main area of focus?

The Government clearly sees the tackling of non-compliance as a key objective. It is determined to keep up the pressure on those promoting and facilitating tax avoidance, particularly if conducted via a scheme or artificial arrangement.

What other tax initiatives did the Government announce?

In addition to calling for evidence on the effectiveness of the tax administrative framework and its readiness for the decade ahead, the Government is also keen to seek further consultation around the following areas:

How can we help?

If you want to discuss the Tax Day updates in more detail, please get in touch with our Tax Director, Graham Caddock (grahamcaddock@lubbockfine.co.uk) or your usual Lubbock Fine contact.