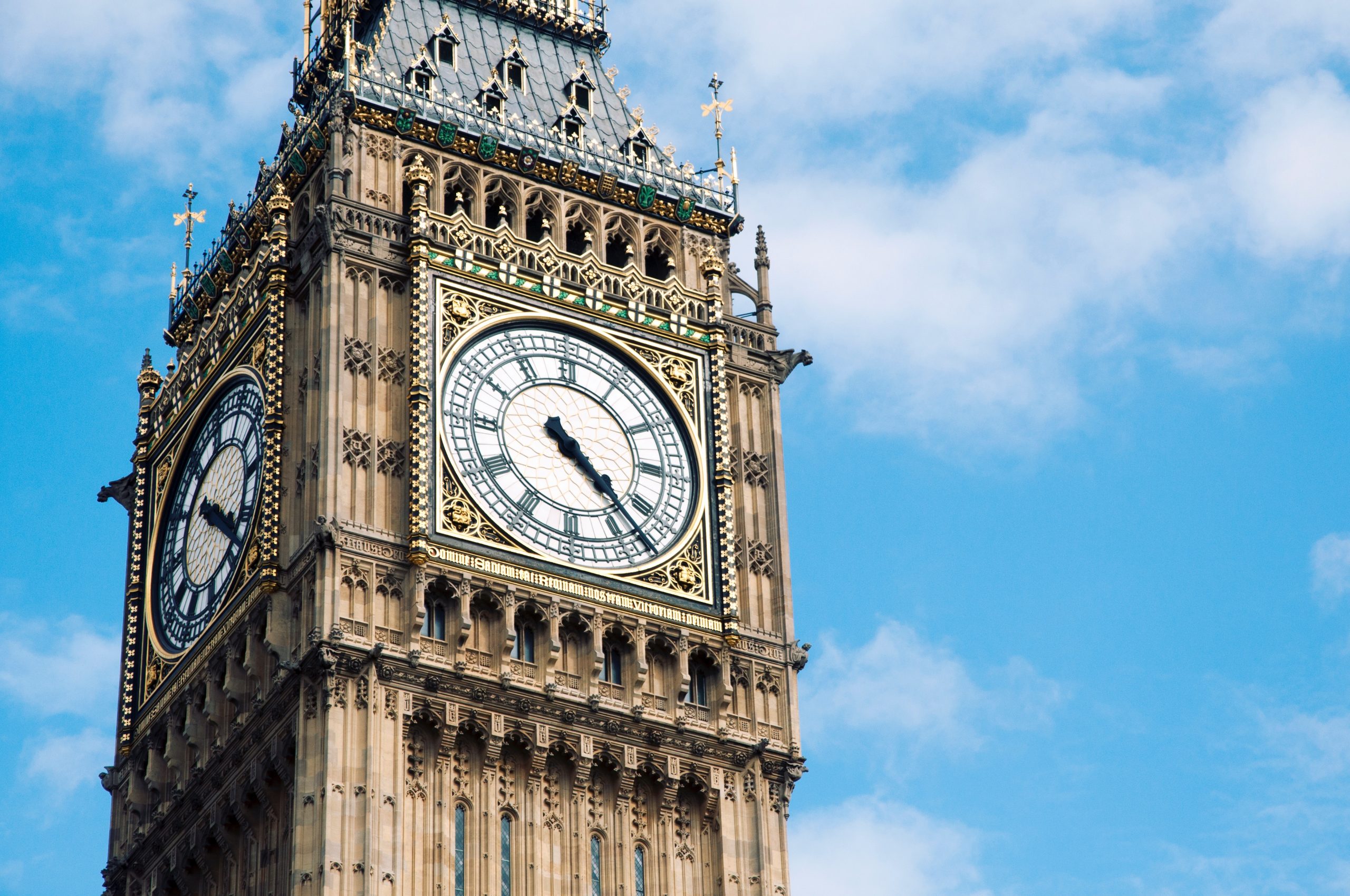 Lorraine Kelly, long-time darling of breakfast and daytime TV, recently became the second female presenter to take on HMRC about her working arrangements through a personal services company (PSC).  The first, Christa Ackroyd, presenter of Look North, lost her case in February last year.  Kelly won.  Most of us might expect two TV presenters to get the same treatment so the comparison begs the question as to why, in two strikingly similar cases, Ackroyd came away with a £400k tax liability whilst Kelly emerged scot-free?

Both cases concerned the application of IR35 (or Intermediaries Legislation).  Introduced by HMRC in 1999 as an anti-avoidance rule, IR35 targets ‘disguised employees’, i.e. individuals providing their services to clients through intermediaries, and avoiding employment levels of tax and national insurance.  So if, in the absence of the PSC or other intermediary, the relationship would be employment, under IR35 PAYE is applied like a normal employee.

Contractors and their lawyers have put much thought into designing contracts to stay outside the scope of IR35, inserting terms like rights of substitution which imply self-employment.  While the legal contract terms are important,  IR35 requires parties to enter a parallel universe where there is a direct contract from end client to the individual contractor to conclude on status.  This gives HMRC the opportunity to focus heavily on the actual nature of the working relationship between contractor and client, essentially looking through the intermediary for signs of employment.

A tale of two tv presenters

In presenting their case against Lorraine Kelly HMRC inevitably attempted to highlight similarities to Christa Ackroyd’s arrangements. However, the tribunal was able to find distinctions.  Where Ackroyd was committed to work exclusively for the BBC, ITV had no monopoly on Kelly’s work, Kelly was substituted during periods of absence, and Ackroyd was subject to BBC control via its editorial guidelines whereas Kelly was free to run her live show ‘as she saw fit and with a free rein’.  Ultimately, Kelly met none of the principal employment tests, and therefore did not fall within the scope of IR35.

A side issue concerned Kelly’s claim for a deduction for her agent’s costs, something which would only be feasible if she qualified as a ‘theatrical artist’.  Kelly argued, and the tribunal accepted, that she played the part of a fun and ‘chatty’ TV persona, a brand that she had built, and therefore didn’t present as herself as a newsreader might do.

The Kelly case, like many highly publicised celebrity cases, is of course very niche, but once again rehearsed the key factors which courts consider in status cases.  Ultimately one might think that the slender but crucial differences between the two cases were out of proportion to their financial impact.

However, Lorraine Kelly’s case serves as a timely reminder that the focus of this legislation that is due to change, giving it much more force.  Currently contractors working through PSCs have to decide whether or not IR35 applies to them.  That burden was reversed for public sector contractors from April 2017 so that the end client now bears the IR35 risk and, in the October 2018 budget, the Chancellor announced that the public sector format would be rolled out to the private sector with effect from April 2020.

If you are a contractor, an intermediary or a client receiving services from contractors, it makes sense to prepare early for April 2020.  Part of the reason that the tax liabilities are so large is that HMRC can raise an enquiry going back up to six tax years and so, if you are unsure on whether you’re affected by IR35 and would like to understand your position, please speak to your contact partner or to Clare Munro.