HMRC through the looking glass 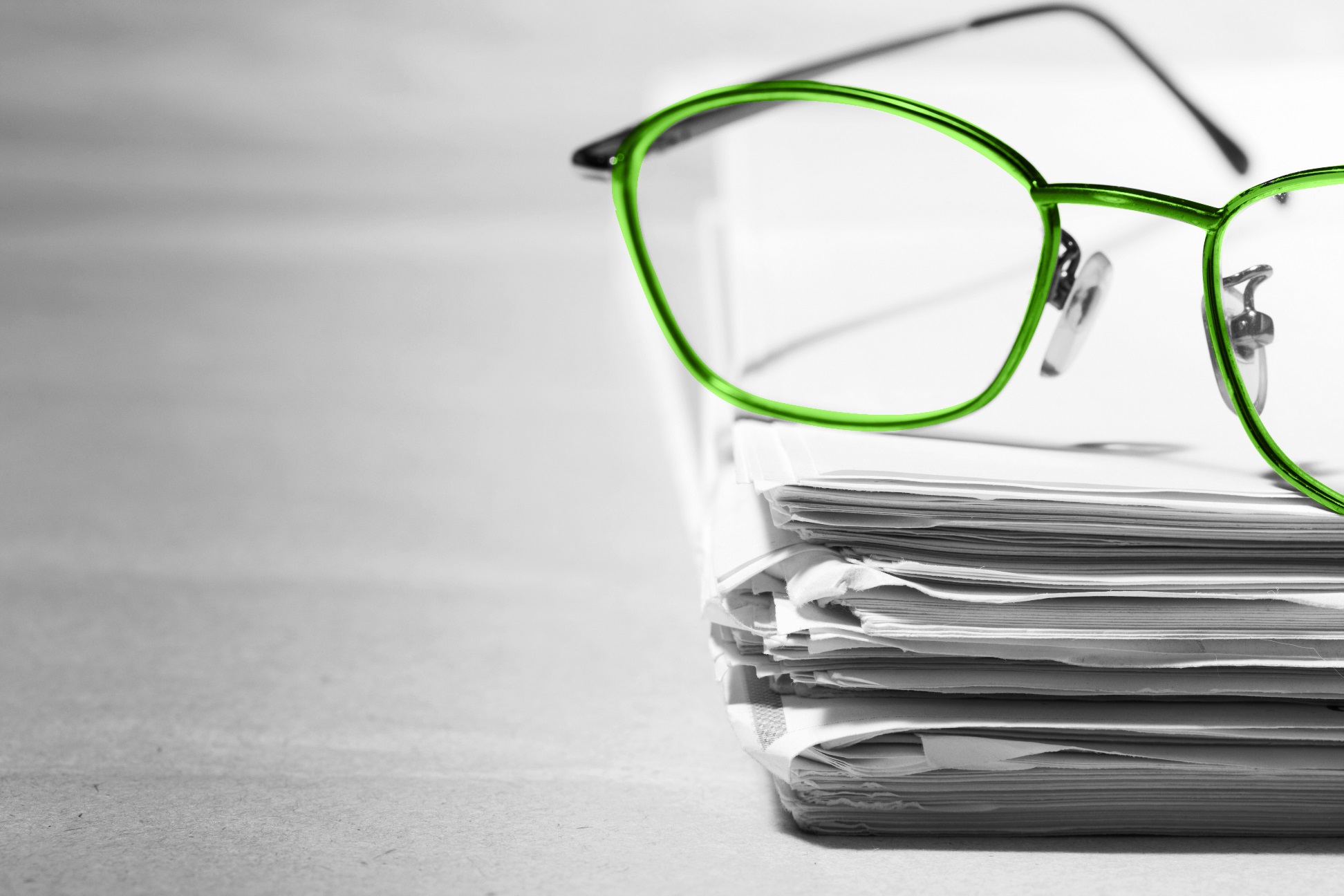 By Steven Pinhey, Head of Tax Disputes and Resolution
stevenpinhey@lubbockfine.co.uk
020 7490 7766

Politically tax avoidance and tax evasion continues to worry members on all sides of the House.

The cross-party Treasury Sub-Committee has announced that it will be examining what progress HMRC have made in reducing the amount of tax lost to avoidance and offshore evasion and whether HMRC has the resources, skills and powers needed to bring about a real change in the behaviour of ‘tax dodgers’ and those who profit by helping them.

Alongside this inquiry, the Treasury Sub-Committee has also announced that it will be examining whether HMRC’s approach to conducting tax enquiries, resolving tax disputes and determining the amount of tax to be paid meets HMRC’s internal governance processes in relation to resolving tax disputes are conducted fairly and in an even-handed manner.

HMRC has previously come under significant criticism in its handling of tax avoidance and evasion, especially where it involves large companies and an international dimension. Those criticisms lead to HMRC demanding and receiving even greater powers to tackle both onshore and offshore tax avoidance and tax evasion.

Many readers may think that morally this is the right stance and that Governments of whichever party should be addressing these issues. You may also be thinking that “I don’t participate in tax avoidance or tax evasion so it doesn’t affect me”. However, tax avoidance and tax evasion isn’t just about participating in tax ‘schemes’ or using ‘dodgy’ offshore jurisdictions. Increasingly what HMRC regard as tax avoidance many readers would view to be no more than good tax planning.

Here at Lubbock Fine we are committed to ensuring that our client receives relevant commercial tax planning advice. However, if you are concerned about advice that you have been given or want to talk through a disclosure that you may need to make to HMRC, our Tax Disputes and Resolution director, Steven Pinhey would be happy to discuss this with you. Steven can be contacted on 020 7490 7766 or email stevenpinhey@lubbockfine.co.uk.