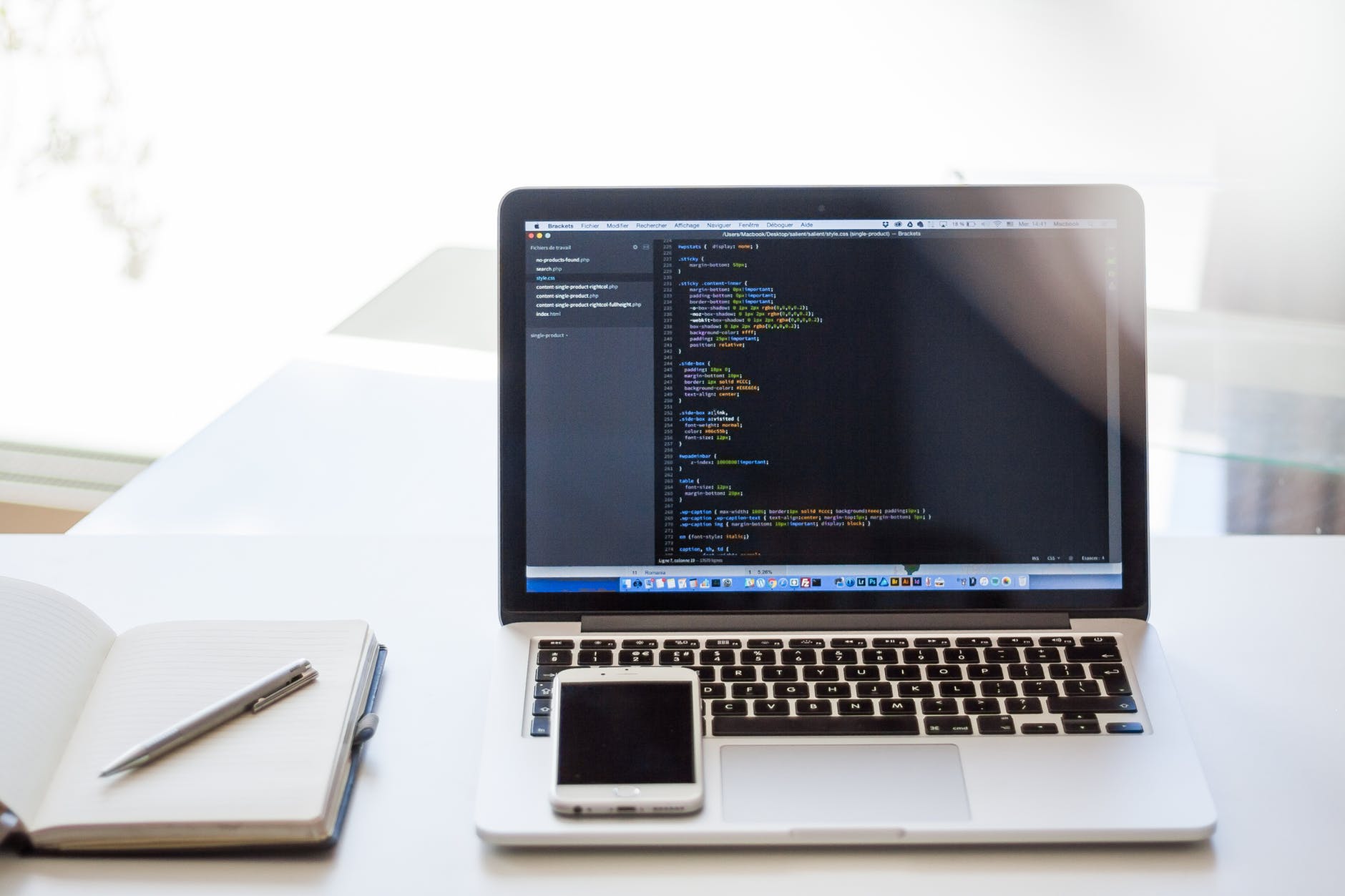 Many companies are now completely reliant on the data stored on their network servers, PCs, laptops, mobile devices and in the cloud. Some of this data is likely to contain either personal information and/or confidential company information.

Here we look at some of the issues to consider when reviewing the security of your computer systems and data.

Data backup is an essential security procedure and needs to be undertaken on a regular basis. A business should view regular backups as a form of insurance policy.

There are a number of points to consider.

Ideally, a network solution should be provided which ensures that all data is re-copied back to the server from local drives.

There is likely to be a need for two parallel backup procedures; one to cover a complete systems backup of the server(s) and another to incrementally (or differentially) backup data files which have been updated since the previous backup.

The most common backup cycle is the grandfather, father, son method. With this, there is a cycle of 4 daily backups, 4/5 weekly backups and 12 monthly backups.

Remember that some data has to be preserved for many years – for example accounting records need to be kept for a minimum of 6 years.

Backup media can be re-used many times, but they do not have an infinite life and will need replacing after 2-10 years depending on quality and number of times used. Some additional points are made on this issue in the section on backup media degradation.

Someone should be given responsibility for the backup procedures. This person needs to be able to:

Many accounting and payroll applications have their own backup routines. It is a good idea to use these on a regular basis (as well as conventional server backups) and always just before critical update routines. These backup data files should be stored on the server drive so that they are backed up.

Certain users will have applications data files exclusively on their local drives (such as payroll data for example) and these will require their own regular backup regime, which as mentioned in the previous paragraph, may consist of a combination of backing up to media and backing up to the server.

Selecting the right media to use for backups depends on budget, how much data there is and the networking operating software. External hard disks or a NAS box with cloud backup may provide a good solution. If an external service provider is used, or perhaps a cloud option, they should have their own backup regime – but don’t totally rely on this.

Optical storage such as CD/DVD, or Blu-Ray may also be considered as a cheaper alternative, but capacity and life may be limited.

Backups should be stored in a variety of both on-site and off-site locations. On-site backups are easily accessible when data has to be restored quickly, but are at risk from either fire or other disaster.

A large number of businesses use an on-site safe, however, in a recovery situation this could be buried under tons of rubble, or the premises themselves may be inaccessible for a period of time.

Off-site backups have the advantage that they can be recovered in an emergency, but

a) they still need to be stored securely; and
b) need to be reasonably accessible.

Finally, certain type of records, such as accounting records for example, need to be kept for a minimum period of time and this must be considered when developing the data backup strategy (also see below regarding degradation).

Backup media degrades and the data stored on them decomposes over a period of time.

Optical media such as CD/DVD and Blu-Ray are particularly sensitive to light (photosensitive), so ensure that they are stored in a dark environment. They are also prone to physical damage when being handled. Finally, this type of media is not designed for long-term storage – lasting possibly as little as 2 years.

Backups should be checked on a regular basis for signs of digital decomposition, and tested to check that data can be successfully restored.

Many internet service providers and third-party IT service organisations, now offer, either as standard or as a chargeable extra, off-site data repositories and also complete online application solutions. The immediate appeal is that there is no need to internally support a server and its operating and applications software. However, there are a significant number of key security issues which should be covered as part of the contract/service level agreement (SLA). These should include level of encryption, the countries in which the data is processed and stored (as this has potential issues with Data Protection laws), data deletion and retention periods, the availability of audit trails of who is accessing the data and finally, who has ownership of the data if the provider goes into administration/ receivership.

Where data is stored in the cloud, try to ensure that as little personal data as possible is processed and stored in this way. If this is not possible then at least anonymise the data so that individuals cannot be identified.

Ensure you can manually take your own backup copies of data stored with a third-party, and that this data is in a readable format and can be restored onto other services and applications.

How we can help

We can provide help in the following areas: Please do contact us if we can be of further help.