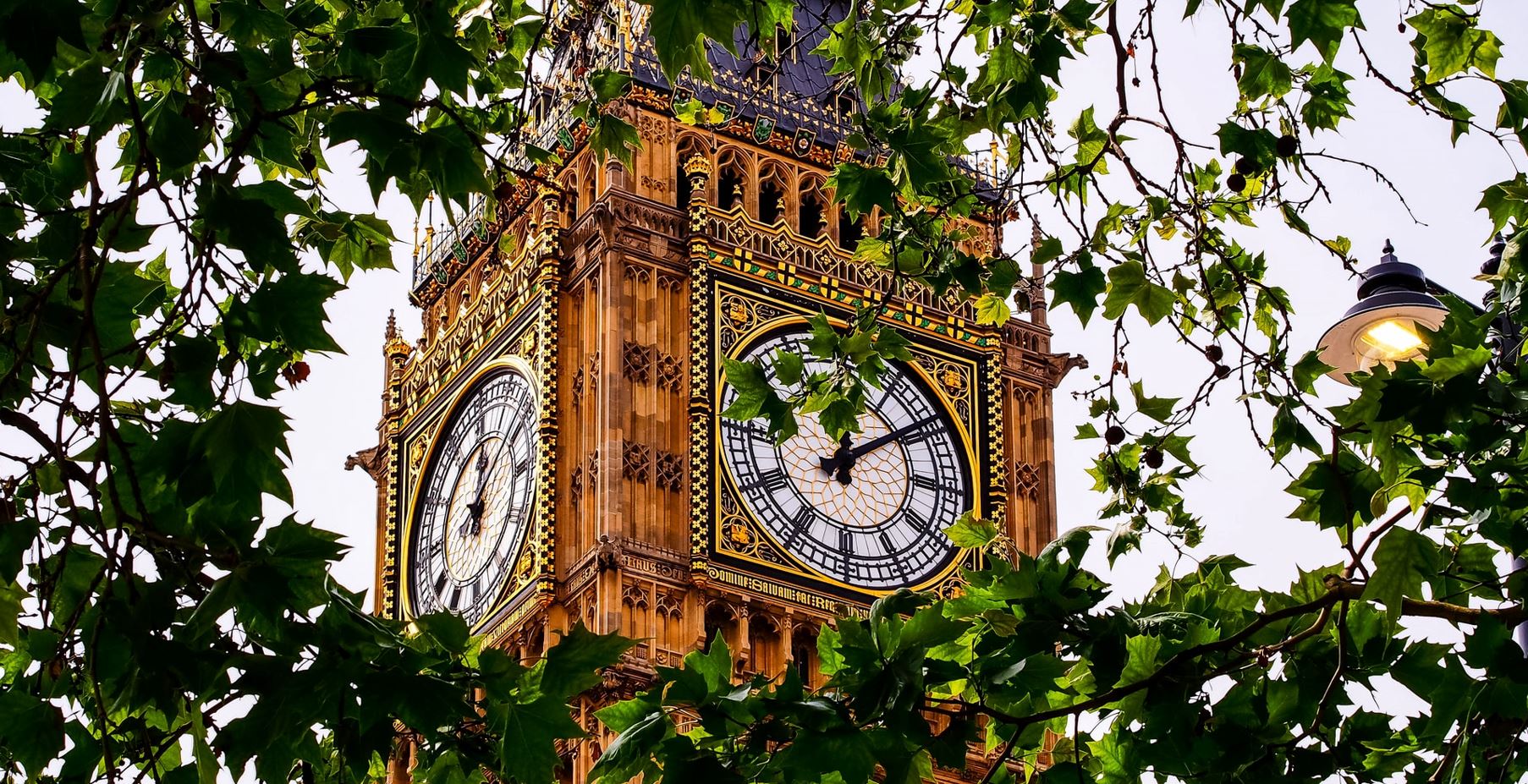 On 27 October 2021, the Chancellor Rishi Sunak delivered his second budget of the year, which combined the annual spending review and some limited targeted tax measures.

As is becoming increasingly normal, many of the measures announced today had been released to the media in the build up to the statement, hence there were very few surprises.

We’ll share our full summary of the announcements and what they mean for businesses and individuals in the coming days. In the meantime, Tax Partner Phil Blackburn shares his initial key takeaways from the Chancellor’s speech.

Not a new announcement, but the one that will probably impact most taxpayers, is the confirmation that the Government will be proceeding with the Health and Social Care Levy from April 2022, which will add an additional 1.25% to employee and employer National Insurance rates.

There is also a parallel increase to the rates of dividend tax, which all increase by 1.25%, to ensure there are no added incentives for extracting profits via dividends rather than as salary.

From April 2023, the Health and Social Care Levy will become a standalone (tax) charge outside of the National Insurance regime, but the authorities need time to get the systems in place.

The Chancellor’s rabbit out of the hat at the end of his speech was an 8% reduction in the Universal Credit taper rate (from 63% to 55%) and an increase of £500 per annum to work allowances.

These measures are intended to replace the recent reduction of £20 per week in Universal Credit, which had been temporarily increased due to the pandemic. The cost to the exchequer of this measure is estimated to be £2 billion per year.

3. Further support for the retail, leisure and hospitality sectors

Several new support measures were announced for sectors hardest hit by the pandemic:

4. Extension of the Annual Investment Allowance limit (for capital allowances)

The Chancellor also announced a further extension of the temporary £1 million Annual Investment Allowance limit (which was due to end 31 December 2021) for a further 15 months through to 31 March 2023, to encourage businesses to invest in the plant and machinery used in their businesses. Broadly the relief provides for 100% tax relief in the year of the purchase, rather than having to spread the tax relief over many years.

Changes will be introduced from April 2023 which will restrict Research and Development tax relief to UK-based activity only. Currently, the Government believes that around 50% of the underlying R&D activities of qualifying claims are actually undertaken outside of the UK.

In addition, the Government will add within the definitions of qualifying expenditure for R&D purposes the costs of cloud computing and data.

More detail on these measures will be announced in due course.

No changes were made to the headline rates of income tax, VAT or Capital Gains Tax (CGT). Inheritance tax rates and limits also remain unchanged.

As previously announced, there will be no increase in the Personal Allowance limit, which will remain at £12,570, and similarly the threshold at which the higher rate of tax will apply will remain at £50,270. The freezing of these limits will, as a result of fiscal drag, result in more individuals becoming taxpayers and higher rate taxpayers, as their earnings and other income rise above these limits.

In one welcome move, which offers no tax savings, the Capital Gains Tax reporting period for property has been extended from 30 days to 60 days from the date of sale, as the Government have realised how unworkable the 30 day deadline is in many circumstances, particularly for unrepresented taxpayers.

Prior to Brexit, there were many areas in which the UK was limited in its power to amend taxes or levies due to EU laws. We are starting to see some evidence of the Government moving ahead on their agenda – for example, changes announced to Air Passenger Duties, which are being reduced for domestic only flights, which is a standalone charge and relatively easy to change. We expect that over time, the Government will look to amend more complex areas of law that have been influenced by EU law.

As with any other Budget, there were various measures in the detailed documents today that were not mentioned by the Chancellor in his speech. From a quick review, these are pleasingly (and surprisingly) limited – however our full Autumn Budget 2021 summary will dig into the details to bring you any further information we think is necessary.

According to the Treasury’s calculations, the decisions announced today are estimated to raise around £66 billion through to 2026-27, whereas the spending policies will cost the UK exchequer approximately £141 billion. It remains a challenge to balance UK Plc’s books, and we’ll leave more learned economists to analyse the real impact of these decisions on the wider economy.

How can we help?

If you need assistance or guidance regarding any of the changes announced today, please speak to your usual Lubbock Fine contact or get in touch.